First prizewinner of the Henryk Szeryng Violin Competition, Koh Gabriel Kameda is recognized by international audiences; Lord Yehudi Menuhin stated he “was most impressed” with Mr Kameda’s performance, Sir James Galway proclaimed “he is one of the most remarkable players of his generation”, Tel Aviv newspaper wrote “..there is one outstanding” and “genius violinist” after Pinchas Zukerman presenting Mr Kameda with the Israel Philharmonic Orchestra.

At the age of twelve, Kameda enrolled in the University of Music in Karlsruhe, Germany, and studied with professor Josef Rissin. In 1993 violinist Pinchas Zukerman invited him to study with him at the Manhattan School of Music. In 1988 at the age of thirteen, he made his debut with the Baden-Baden Philharmonic Orchestra. Since then he continues to perform throughout Europe, Asia, as well as in North and South America.

An outstanding moment in Mr Kameda’s career was to collaborate in a series of concerts with Witold Lutoslawski in 1993. He performed the work “Chain II” under the baton of the composer himself.

Mr Kameda taught at the Zurich University of the Arts from 2004 until 2009. In 2010 he accepted the position of violin professor at the University of Music Detmold and from 2018 he started to work at the University of Münster, Germany. Many of his students are winners of International Violin Competitions such as the Szeryng, Brahms, Flesch, Kloster Schöntal, Lipizer, Postachini, Zhuhai Mozart and others.

Koh Gabriel Kameda plays on the violin “Holroyd” made by Antonio Stradivari in Cremona 1727. 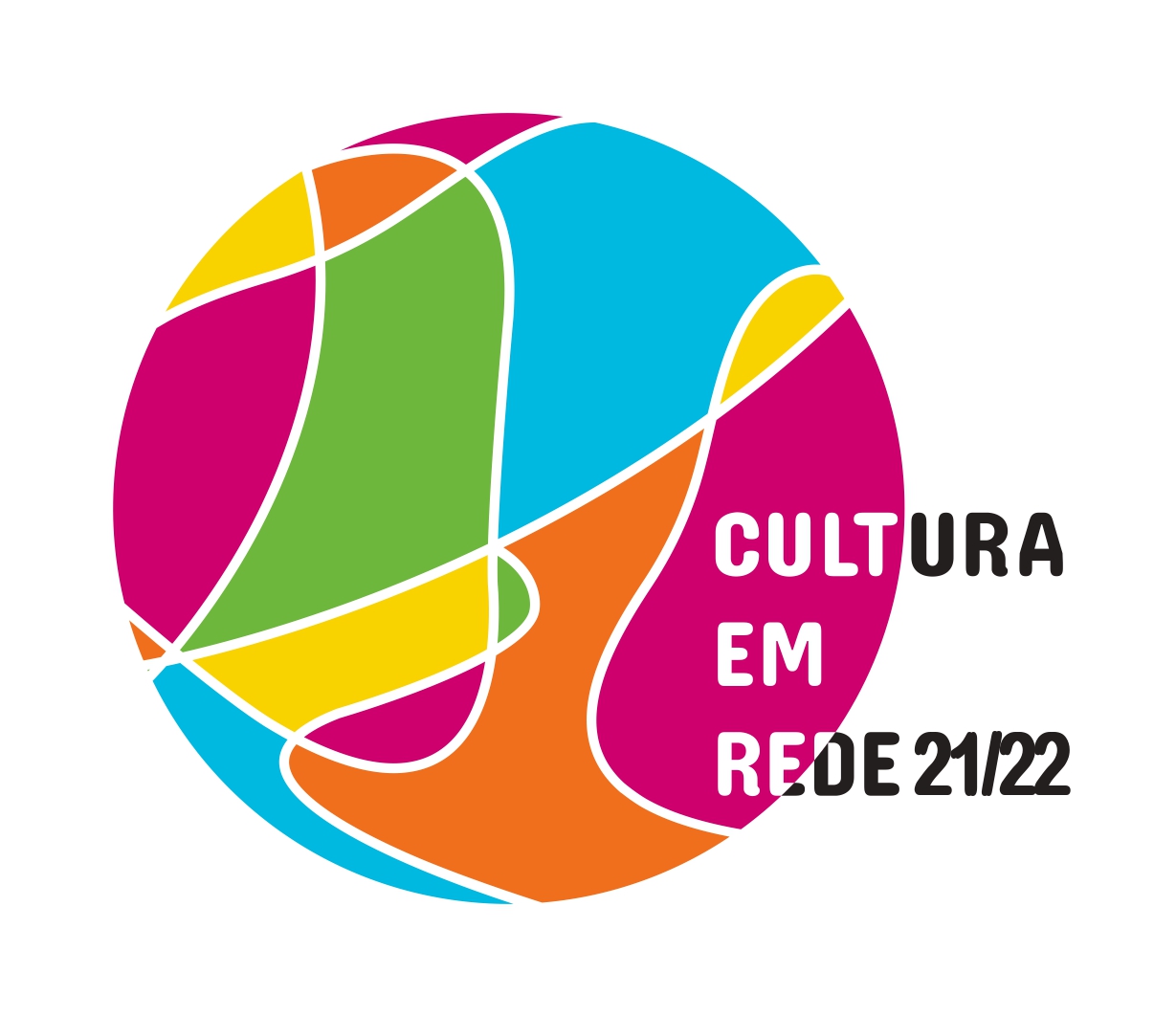